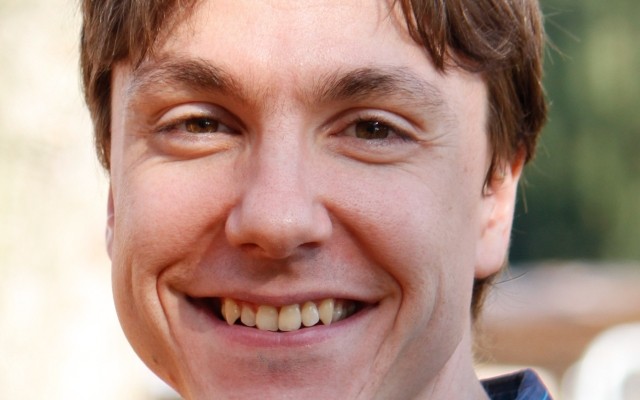 Dr. Simon Lacoste-Julien
Université de Montréal
Local AA-3339
website
Google Scholar
(Until August 2016) I was a researcher at INRIA in the SIERRA project team which is part of the Computer Science Department of École Normale Supérieure in Paris. I did my PhD in Computer Science at the University of California, Berkeley under the supervision of Michael I. Jordan, and (basically) a B.Sc. Triple Honours in Mathematics, Physics and Computer Science at McGill University. I then worked with Zoubin Ghahramani as a postdoc in the Machine Learning Group of the University of Cambridge. In September 2011, I got a Research in Paris fellowship to work with Francis Bach in the SIERRA project team, and then I joined as a researcher in September 2013.